Seasonality Revisited: The Use of Irregular Seasonality in Quantitative Time Series Analysis and Forecasting 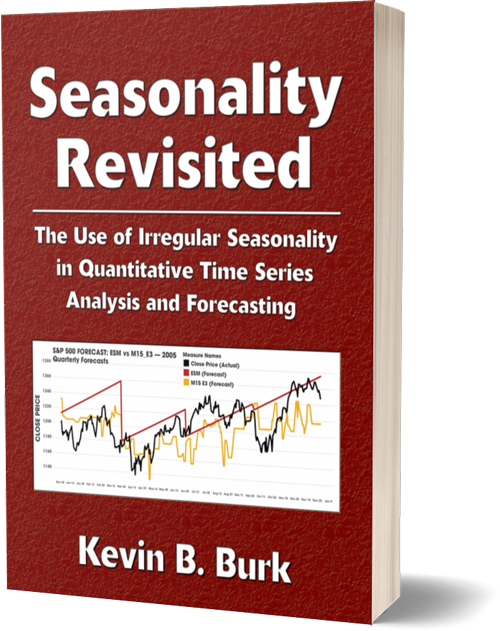 This monograph revisits the theory of seasonality by asserting that seasonality is a quality of time, and that the calendar and clock are not the only ways to measure time.

If seasonality is a quality of time, then the seasons of a time series are defined by the divisions of time within the seasonal model and not by patterns of peaks and troughs in the data itself. Every season has an effect that can be quantified. Cohen’s d provides an objective metric to quantify the magnitude of the effect of any season in relation to the mean value of the calendar year. This allows for comparison of seasonal effects within a seasonal model, between different seasonal models, and even between seasonal models applied to different data sets.

The historic variance of the effect sizes can be quantified and used to anticipate the predictive value of a season. The more consistent the historic effect size is, the lower the variance, and the greater the expectation that the seasonal pattern will continue in the future.

Because the seasonal forecast is separate from the traditional forecast, it is also possible to incorporate only the seasonal data of seasons with the lowest variance and the greatest expectation that they will improve the accuracy of the final forecast. This is called Targeted Seasonality.

The quantified significance of Calendar Month seasonality is used as the baseline of comparison to evaluate the potential significance of the irregular Mercury-based seasonal models. The seasonal models are compared across three extensive and unrelated data sets: Transportation On-Time Performance, Car Crash, and Financial Market data. The Mercury-based irregular seasonal models showed a far greater percentage of significant seasons than the Calendar Month model. The ability to compare and contrast seasonal effects in this way demonstrates the practical value of the effect- and variance-based approach to quantifying seasonal influences. It also confirms that irregular seasonal models can reveal patterns in time series data that are otherwise undetectable. 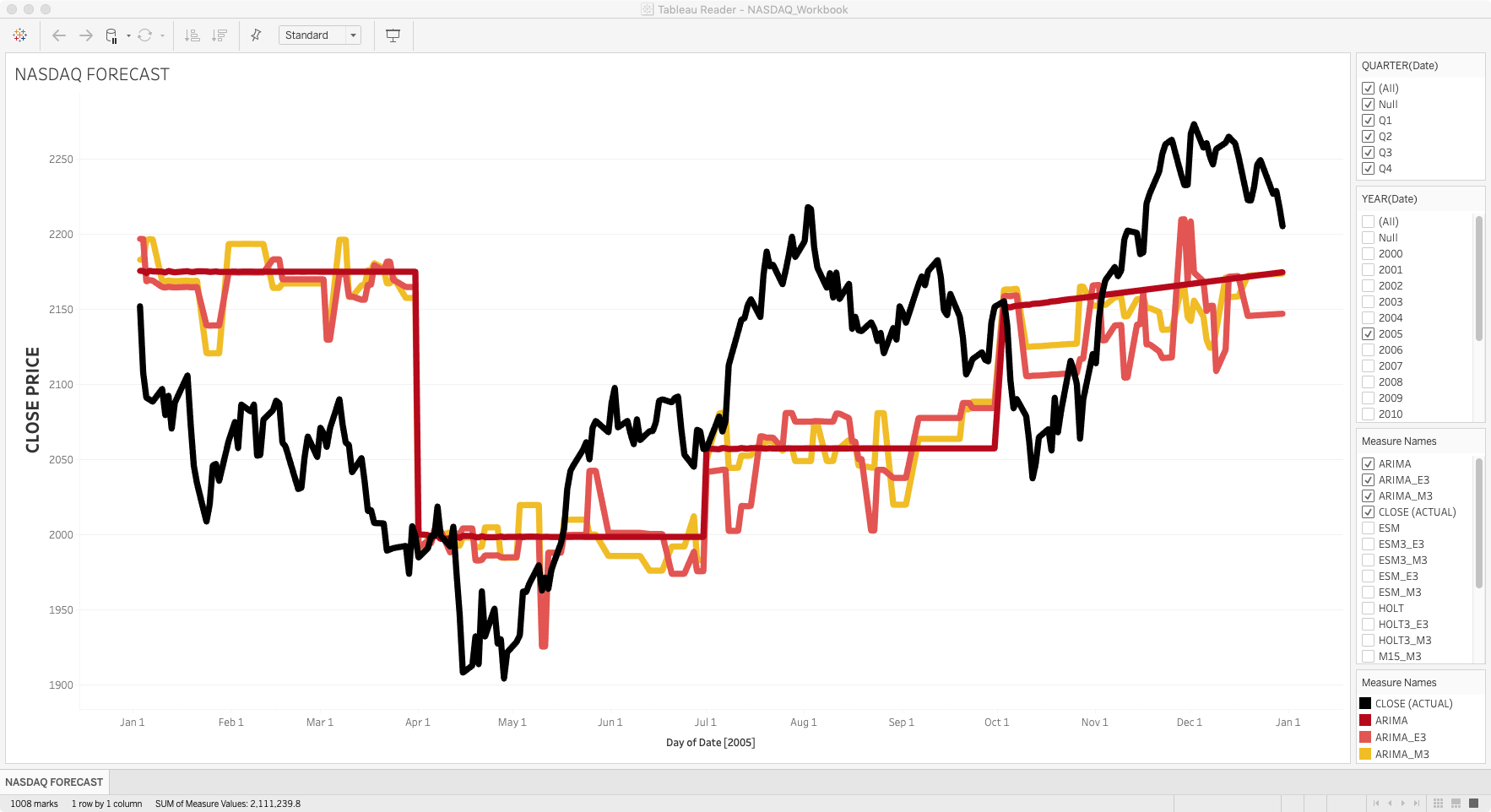 This ZIP file contains packaged Tableau workbooks to explore the M30 and M15 Mercury seasonal models and the various forecast graphs for 13 data sets from the Financial Forecast study.

To view and interact with these files, you will need at least Tableau Reader 2021 (download here for free).